Jump starting the IPO market is harder than it looks 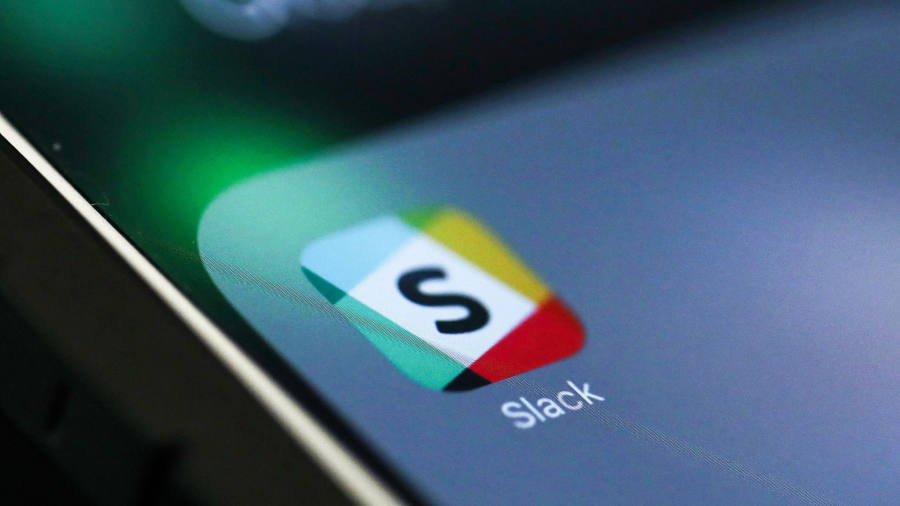 Should all companies be able to dip a toe into the public market before committing to listing?

The Securities and Exchange Commission thinks so. The US regulator this week proposed that companies of any size could “test the waters” for a potential initial public offering by gauging investor interest ahead of time.

The proposal builds on the Jumpstart Our Business Startups Act, or Jobs Act, which in 2012 established that companies with less than about $1bn of annual revenue could test the waters ahead of an initial public offering.

It would not be the first time the SEC has built on the Jobs Act in an effort to reverse a trend that has resulted in a decline in the number of public companies in the US. In 2017 the regulator extended to all companies the right to file initial IPO paperwork confidentially.

Jay Clayton, the SEC chairman, has identified the issue as a priority amid warnings that the public listing pool has grown shallow.

From 1980 to 2000 an average of 310 companies went public a year, a figure that since 2001 has averaged 110 a year, according to Jay Ritter, a business professor at the University of Florida. The figures exclude real estate investment trusts, special purpose acquisition companies and closed end funds.

Unsurprisingly, companies have rather liked the opportunity to file early IPO paperwork confidentially and sort out any issues with the SEC away from prying eyes. It also keeps information out of the hands of rivals for a longer period — or, indeed, forever — if the company decides not to proceed with a public listing. More than 85 per cent of all US IPOs in 2017 and 2018 began the process this way, according to Dealogic. Uber and Lyft are among those who have already have taken advantage of the provision this year.

The SEC’s latest proposal has been cheered by those whose fortunes are tied to the IPO industry. For one, it eliminates any potential confusion as to who can and cannot do it, lawyers said. The logic is that companies will also have a better idea of the price they may get in advance, creating a more efficient process for all.

Mr Clayton hailed the proposal as one which would “allow companies to more effectively consult with investors and better identify information that is important to them in advance of a public offering”.

Yet the SEC’s efforts raise questions about both transparency and fairness. While the plan deserves “strong consideration”, Ken Bertsch, executive director of the Council of Institutional Investors, a non-profit group whose members manage a combined $4tn in assets, adds that “we have some concern on the potential for unfair treatment of different investors in the US context, given that public disclosures are the hallmark of our strong markets for listed companies”.

Small and mid-sized investors have long complained about being sidelined in IPOs where the roadshow can include top company executives having one-on-one meetings with large, influential investors who then receive the biggest allocations.

Indeed, the moves run counter to the recent attempt by some companies to democratise the IPO process, Mr Bertsch said. Slack, the workplace messaging app, plans to follow Spotify, the music streaming company, in bypassing the traditional IPO process by pursuing a direct listing in which the shares are available to everyone at the same time.

Regardless of whether you see the Jobs Act reforms as progress, some argue they will do little to drive more public listings anyway. Mr Ritter says the effects would prove “relatively minor” when set against the forces curtailing the number of IPOs.

The first is the rapid growth of private funding — with cash pouring in from venture capitalists, sovereign wealth funds, family offices and mutual funds such as Fidelity Investments — that young companies can turn to before or instead of going public.

And many that have grown large on the back of private funding — Uber and others — have lined up already to tap the public markets in the next few years.

As for smaller companies, in particular, Mr Ritter sees M&A as the driving force behind their diminished appetite for going public.

“For a tech start-up with a good product, a big tech company can incorporate the product into its suite of products and generate more sales through its existing channels,” he said. “If the start-up remained independent, generating sales is much tougher without a brand name to open doors. The big tech companies have a voracious demand for new technologies to keep their suite of products cutting edge.”

Since 2000 M&A has accounted for about 90 per cent of exits for successful venture capital-backed companies compared with under 20 per cent in 1991, Mr Ritter’s research shows.

Testing the waters then may help spur some activity on the margins, but other forces have more to do with the ebb and flow of public ownership in modern US equity markets.