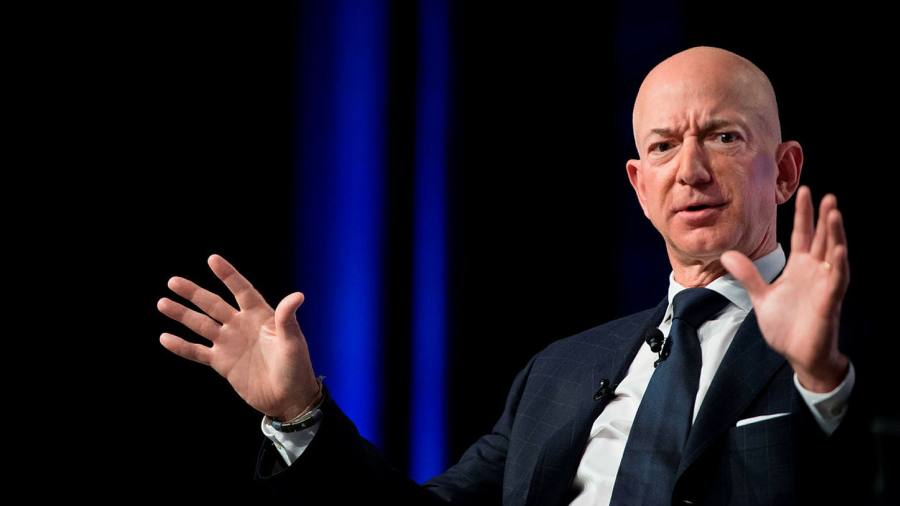 The parent company of the National Enquirer on Friday said it “fervently” believes it acted “lawfully” in reporting about Amazon founder Jeff Bezos’s personal life and said it would investigate his blackmail allegations.

American Media Inc’s statement came after Mr Bezos late on Thursday wrote a post on Medium, in which he claimed National Enquirer threatened to publish intimate photos and text messages between him and Lauren Sanchez, the woman he has been dating, unless he called off an investigation into how it obtained the messages.

The Amazon chief executive also said AMI wanted him to publish a statement denying his claims that the coverage was “influenced by political forces”.

AMI said on Friday that at the time “of the recent allegations . . . it was in good faith negotiations to resolve all matters with him.”

Mr Bezos’s comments marked a sharp escalation of tensions between him and America’s biggest tabloid publisher, which has close connections to President Donald Trump, a frequent and scathing critic of Mr Bezos.

AMI said on Friday that given the “nature of the allegations published by Mr Bezos, the board has convened and determined that it should promptly and thoroughly investigate the claims. Upon completion of that investigation, the board will take whatever appropriate action is necessary.”