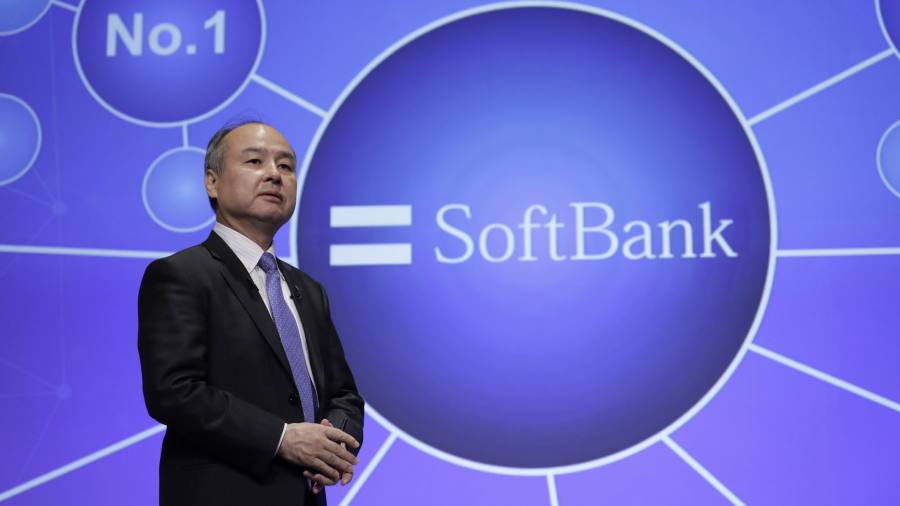 Softbank’s Vision Fund has made another massive bet on autonomous driving technology, this time leading a $940m investment into Nuro.ai, a maker of robot delivery vans.

Nuro was founded in Silicon Valley in 2016 by Jiajun Zhu and Dave Ferguson, two veterans of Google’s self-driving car team (now known as Waymo), after the engineers decided that delivering groceries was a more achievable goal for autonomous vehicles than passenger-carrying robo-taxis.

Without any people on board, developers of self-driving vehicles face lower regulatory requirements and do not have to worry as much about ensuring a smooth, comfortable ride.

Nuro, which first obtained a permit to test autonomous vehicles in its home state of California in April 2017, has been testing its technology with American supermarket chain Kroger since last year. In December, the two companies began grocery deliveries to customers in Scottsdale, Arizona — close to where Waymo recently began its first robo-taxi service for paying customers at around the same time.

“Nuro’s world-class team has successfully scaled their self-driving technology out of the lab and into the streets,” said Michael Ronen, managing partner at SoftBank Investment Advisers. “In just two years Dave, Jiajun and team have developed Nuro from a concept into a real business using robotics to connect retailers to customers.”

Unlike smaller delivery robots that move slowly along the pavement, such as Amazon’s recently unveiled Scout and those being tested by Starship Technologies in London and Silicon Valley, Nuro’s vehicles use the roads. Its rivals include Udelv, which was founded by former Apple and Tesla engineers and last month formed a partnership with Walmart.

Mr Ferguson, Nuro’s co-founder, said the financing would allow the company to expand to new regions, increase the size of its fleet and hire more engineers.

“We’ve spent the last two and a half years building an amazing team, launching our first unmanned service, working with incredible partners and creating technology to fundamentally improve our daily lives,” Mr Ferguson said in a statement. “This partnership gives us the opportunity to take the next step in realising our vision for local commerce and the broad application of our technology.”

Before its latest round, Nuro had raised $92m in January 2018, led by Silicon Valley-based Greylock Partners and Gaorong Capital, a Chinese venture capital firm formerly known as Banyan Capital. The influx of capital from Softbank’s Vision Fund takes its total financing to more than $1bn. SoftBank’s investment values Nuro at $1.7bn, without including the new funds raised.