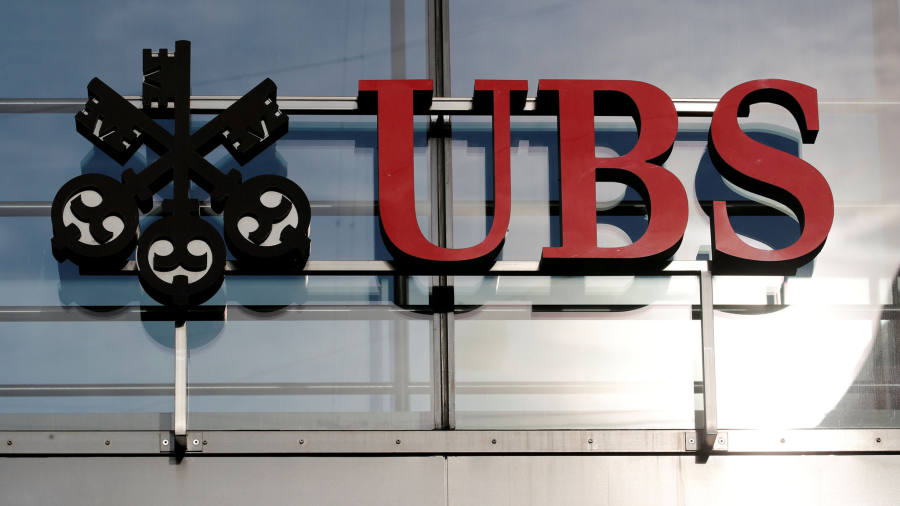 Swiss bank UBS has overhauled its pay policy for 10,000 staff in a bid to reduce uncertainty about bonuses and cut how much time managers spend on allocating them.

Employees working in the bank’s “corporate centre” — which includes human resources, marketing and communications staff — will no longer receive variable bonuses, the bank confirmed on Sunday.

Instead they will receive fixed annual bonuses that equate to roughly half their monthly salary. Staff earning between SFr50,000 and SFr100,000 are affected by the change.

Some employees will also receive higher fixed pay to ensure their overall remuneration does not fall as a result of the new policy, which was first reported by Swiss newspaper Sonntagszeitung

A spokesman said UBS wanted to move away from variable bonuses to a system that prioritised transparency and “reduced uncertainty”.

The change will also mean that managers would need to spend less time deciding how to allocate bonus money, enabling them to focus instead on “developmental opportunities” for their teams, the spokesman said.

“We continue to focus on pay for performance and recognise this through salary increases, promotion decisions and developmental opportunities,” he added.

UBS, which said last month that its asset and wealth management clients had pulled $13bn from the bank in the final quarter of 2018, said the change was not an attempt to cut costs.

UBS’s investment bank swung to a $47m loss in the fourth quarter from a $46m profit last year because of “challenging conditions” in credit and equities trading.

However the bank’s 2018 pre-tax profit increased 19 per cent to $6.4bn, driven by increased revenue from wealth management in the first three quarters of the year, as well as reduced restructuring and litigation costs.

UBS said it has no plans to extend the new pay policy to other parts of the bank.